A downloadable Horror Collection for Windows

Horror, at its core, is primal. You don't need a multi-million dollar design budget or advanced realtime bullet physics to make something scary. You just have to have an idea that is raw, and the honesty to execute it.

P.T. perfectly illustrates this point. It takes place entirely in one hallway. It didn't have complicated AI. There weren't a dozen characters to design and model. Hell, there weren't even that many scares. And it was absolutely terrifying. It distilled the concepts of the ill-fated Silent Hills into a dense moment of terror. It was its own compact experience, and a glimpse into something much more.

Many games have tried to imitate P.T. in content. A million spooky hallways with a trillion collectible notes. Some of these are fantastic. But what about that concept? To distill your dream project into something condensed, raw, and real?

That was the question posed to 10 brilliant creators. Make a P.T. for the horror project of your dreams. Both a game on its own, and a window into a much larger world. Make it raw. Make it real. Make it a reflection of your own fears. Make it in just 7 days.

And they did. This is the Dread X Collection

From the creator of FAITH. Run around in your backyard picking toadstools and chasing monkeys in this handheld adventure where nothing scary happens!

From the creator of Crew 167: The Grand Block Odyssey. Discover what happens in an ultra secure facility, as you get ready for work and wander the dark halls of your office. Using old school fixed-camera perspective, they're watching your every moves.

From the people that brought you Northbury Grove: Entity, Walls Closing In, Happy's Humble Burger Barn, and the rest of the Scythe Saga Universe. Explore the ruins of an ancient society on a dead planet.

From the creator of An Airport for Aliens Currently Run By Dogs and the writer of Hypnospace Outlaw. The abandoned tools of your existence come back to haunt you in a surreal and terrifying tropical survival adventure.

From the co-creator of Earl's Day Off. Trapped in an arcane realm by the dark sorcery of the ubiquitous Master, can you learn the correct rituals and incantations needed to escape?

From the creator of DUSK, Fingerbones, and The Moon Sliver. Winston thought he could use hell energy to create magical ponies. Winston was wrong.

From the creator of SCP: Blackout. Set in a progressively changing house filled with puzzles, something is immediately unsettling as you begin to discover a deeper story as things go wrong. Discover the truth behind the Outsiders, and what is really happening in that terrifying house.

From the creator of Dread Delusion. In the ruins of future Britain, new gods rule the wastes.

From the creator of Doomtrooper and one of the minds behind Fallout: New Vegas. Run. Hide. Sacrifice your friends. Survive the night.

Given these trying times, we all decided it would be best to donate a portion of the profits to charity. $2 USD (2/7 of purchase price) of every retail purchase (proportional for sales) will go to Doctors Without Borders.

In order to download this Horror Collection you must purchase it at or above the minimum price of $6.99 USD. Your purchase comes with a Steam key. You will get access to the following files: 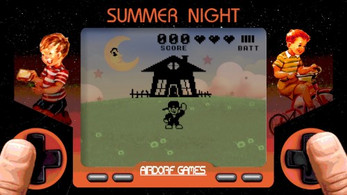 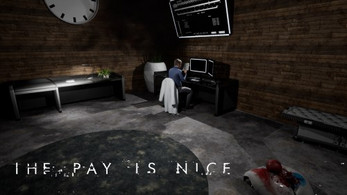 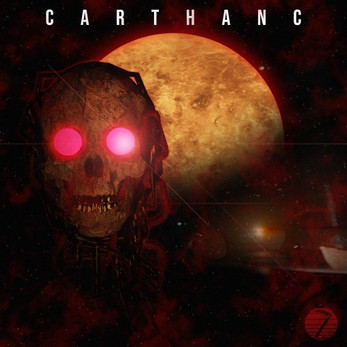 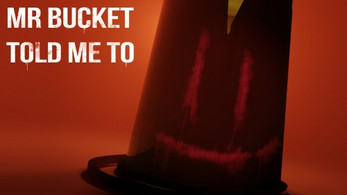 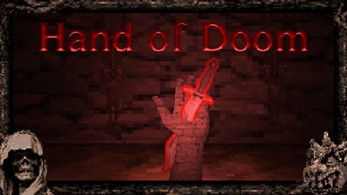 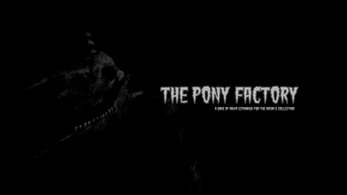 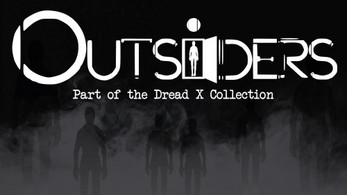 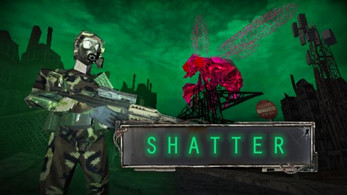 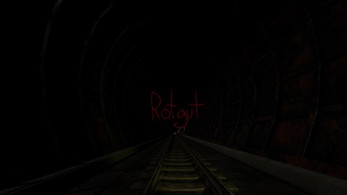 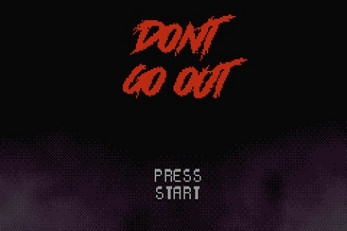 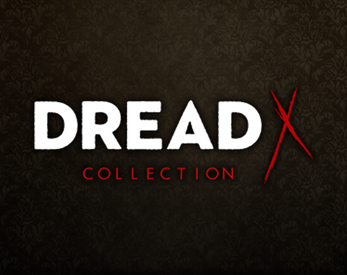